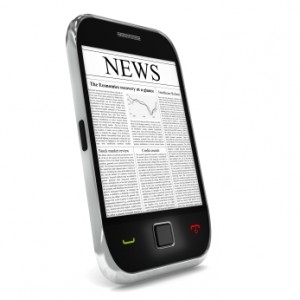 My forte is accurate, hard-hitting business stories. I have decades of experience covering an enormous variety of technologies and the people behind them.

“Going beyond presumed boundaries is one of Mary’s trademarks, and she can pull this off because of her intellect and doggedness. One of her most memorable stories in my time at the San Jose Mercury News was a business feature on how AIDS had affected the gay bathhouses in the Bay Area. It was an extremely daring topic at the time, but the quality of her reporting led to a fascinating story with no trace of sensationalism.” 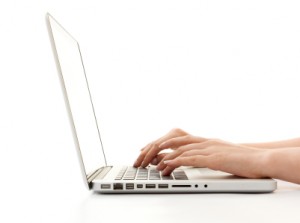 So You Want To Be A Real Guitar Hero?

Internet TV – There Will Be Blood